When you first heard the word “networking,” did you ever think it could be quite so cringe-worthy or stress inducing? If we’re being purely objective, it shouldn’t be. Networking is supposed to be nothing more or less than a way to connect with others in mutually beneficial ways, forming connections that grow your business and theirs. So, why isn’t it?

Some people might say that networking no longer works and has no place in a modern-day business environment. Ignoring it or abolishing it is certainly one way to avoid stressful or boring events, but also places you at a disadvantage. Type “is networking” into Google, and the search engine suggests these autocomplete answers: 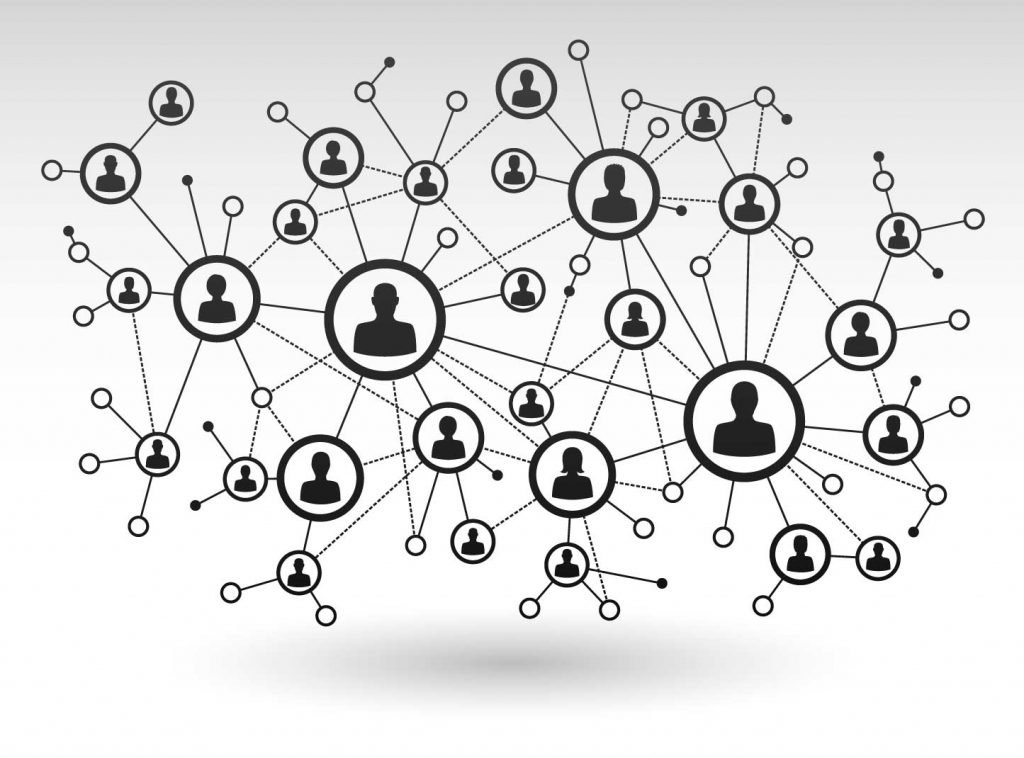 What this should tell you is that networking isn’t dead yet. People are confused about its worth, but it hasn’t gone away. Meeting people and sharing ideas are crucial aspects of business. They will never be obsolete. Which means, at its most basic level, networking will never go away. What we seem to be seeing is that networking is evolving. If you want to evolve with it, here are three networking opportunities in this new era.

Networking on Social Media
Do you have a company blog? Instagram? Facebook? Twitter? Are you posting regularly and engaging with your audience through messages, comments and discussion boards? If you are, that is a prime example of successful networking in today’s world. Networking is about interaction, and that no longer has to mean in-person, suit-and-tie cocktail hours. In-person events are still valuable, but don’t limit yourself by thinking they are your only chances for meaningful connection. Social media offers chances to connect with customers, clients, partners, and investors. Engage these groups online, and then grow the relationship in-person.

Be Industry Specific
Networking is evolving, but we aren’t a 100% online world just yet. There is still value in face-to-face conversations, especially for those wanting to form long-term business relationships. Not every event is created equal though and it’s worth being aware of your options. Your time is valuable, and you want to get more from networking than a wallet full of business cards belonging to people you don’t remember. Try focusing on industry-specific conferences and speaking engagements. These events give you the opportunity to learn from experts in your field, and you’ll be surrounded by people invested in what you do. Take advantage of an environment geared toward learning, rather than one that places you in a room full of strangers all under pressure to meet as many people as possible in hopes of making one or two good connections.

Events That Don’t Have Business in the Title
If you want networking to be successful, you must be memorable. You want to stand out in people’s minds and give them a reason to talk about you to others – and it should go without saying that you should be a person of integrity and good character. A great way to cement this impression is by focusing on others before thinking of yourself. Volunteer. Join your local rotary club. Make yourself available for informational interviews. Don’t offer help expecting it to increase your business, but don’t be surprised when word travels and your business is positively impacted.

Succeeding with Networking
Networking shouldn’t leave you drained, nauseous or annoyed. Any networking opportunity should be interactive, experiential, and meaningful. Start thinking of everyday activities as potential networking events, while opening yourself to building a community. This is no small task, but change your definition of networking and you’ll be surprised what happens. Remember, hardly anything happens by accident. Look beyond yourself, and beyond static definitions of networking, and build something great.