Whether on the battlefield or in the conference room, negotiation skills are critical to help you realize what you are willing to settle for in the  moment to gain what you want in the future.

Insight about Negotiation from the U.S. Military

For six years, researchers at Harvard University studied how U.S. military officers serving in Afghanistan. They wanted to find out how these officers resolved conflict and influenced others in situations involving exceptional risk and uncertainty. They find that the most skilled among the officers relied on these five points: 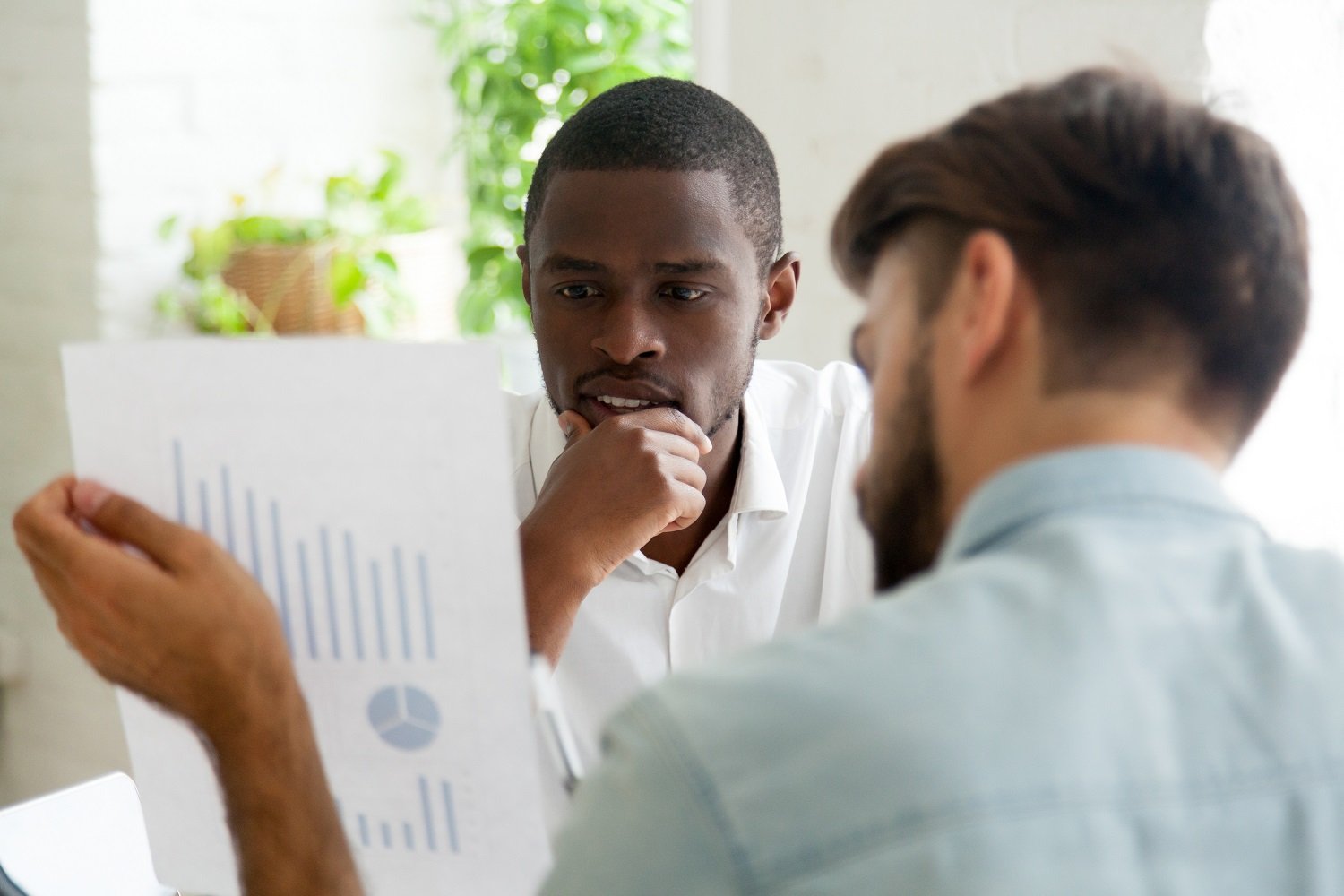 Insight about Negotiation from the Conference Room

Here is an example of masterful negotiation from the conference room. In the early 1970s, George Lucas was an unknown director coming off a largely forgotten Hollywood debut film. But then he went on to write, direct and produce the huge hit American Graffiti. It pulled in more than $200 million at the box office.

What Lucas wanted was to produce a high-concept “space Western” called Star Wars as a serialized movie. A multiple-picture deal would be a difficult sale to negotiate, but now he had a huge hit under his belt. In 1973‑74, Lucas and his lawyer met with Fox. The studio executives didn’t really want a “quirky little space movie with swords made of light, walking dog-things and strange robots running around a desert planet.” They wanted the next American Graffiti.

So here’s what Lucas did next. Instead of negotiating a huge pay raise for his next film, he asked Fox for two things that were not negotiable — he wanted to oversee the sequels for the Star Wars films, and he wanted to control all merchandising. Lucas could lead a masterful negotiation because he knew what he was willing to settle for in the moment to get what he wanted in the future.

So how did he pull off this high-dollar negotiation? He believed in his abilities, and he looked beyond where he was in the moment and focused on the long-term.

My negotiation experience hasn’t been in the military nor a Hollywood conference room. It’s be with assisting emerging growth companies. These are $5 to $50 million companies growing by 15% or more annually. Over the years I’ve compiled a list of essentials for succeeding in business negotiations.

Here are my 10 immutable laws for negation success: 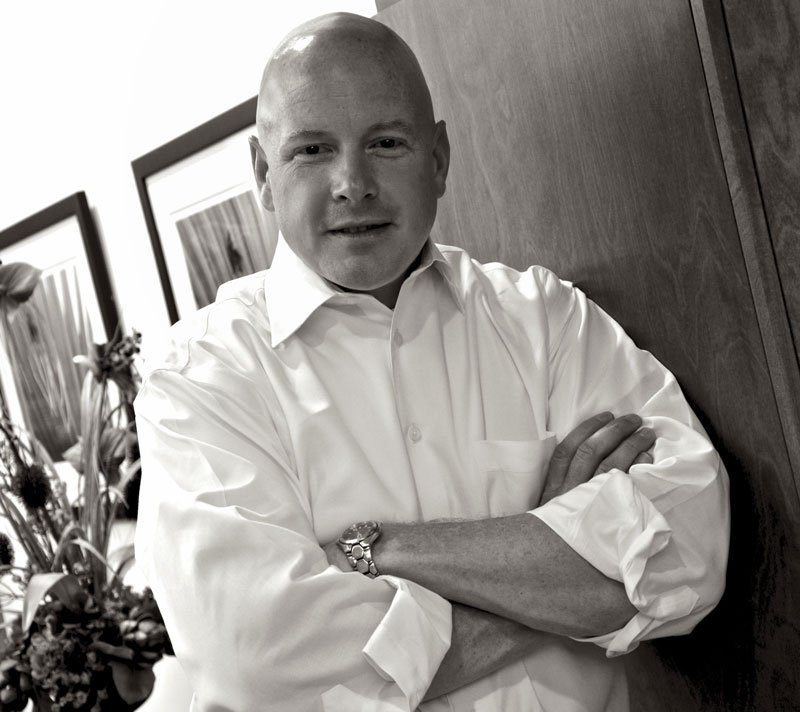