“I’m passionate about helping others achieve their personal and professional goals.”

Philip’s experience as a client of RedRock Leadership helped shape him into a top performing sales professional, accomplished sales manager then business owner. This makes him uniquely equipped to coach and train others using RedRock’s proven processes for sales and leadership development.

Philip is a strong implementer who is driven to make an impact on those around him. He has a passion to help others attain their personal and professional goals.

Philip’s success in building sales and leadership teams has earned him the confidence of emerging growth business owners who lean on him for guidance in building their businesses. He’s known as an implementer who is strong and determined to help others get to the next level.

He launched his career in 2002 and immediately established relationships with key mentors who helped him gain traction in the business world. Within a few short years, his skills were helping him achieve results in sales and sales management with emerging growth and large national companies.

In 2005 he was deployed to serve during Operation Iraqi Freedom.

Prior to becoming the President of RedRock Leadership’s Clearwater, FL location, Philip was Director of Sales and Marketing at a national marketing agency located in Clearwater. He and his team produced record high revenue results in 2016 and 2017. He attributes much of his success as a leader within the agency to the strategies he implemented after engaging with the team at RedRock Leadership.

Philip graduated from the State University of New York – Empire State College with a Bachelors Degree in Business Administration. He considers himself a lifelong learner and is constantly reading and attending seminars to further refine his skills.

On a Personal Note

Philip was born and raised near Buffalo, NY. Today he resides in Palm Harbor, FL with his wife, Chrissy and their two dogs, Charlee and Paige.  He invests his time with Big Brothers Big Sisters and enjoys outdoor activities and playing guitar in his free time.

Schedule Some Time With Philip

Early Bird Pricing Available Through October 10th! The lifeblood of any business is sales. Let’s face it, the digital transformation of sales and marketing is proving to be more and more challenging with every passing year. There are many factors influencing these challenges and we address them in our sales training. All too often, today’s buyers are in control of your sales process. We’ve witnessed our sales training help countless salespeople regain control of their sales process, and we can help you too! RedRock’s Sales Training is delivered through: Systematic Foundation™, Full & Half Day Workshops, Sales Bootcamps, Mastermind Groups and Webinars

END_OF_DOCUMENT_TOKEN_TO_BE_REPLACED

In this podcast I discuss the emotional intelligence skill of internal motivation. Intrinsic motivation is a deep drive or desire to do the right things for the right reasons. This is the opposite of extrinsic motivation, which is nothing more than a desire to avoid punishment or a yearning to gain a reward such as recognition, success, influence, or money.

END_OF_DOCUMENT_TOKEN_TO_BE_REPLACED 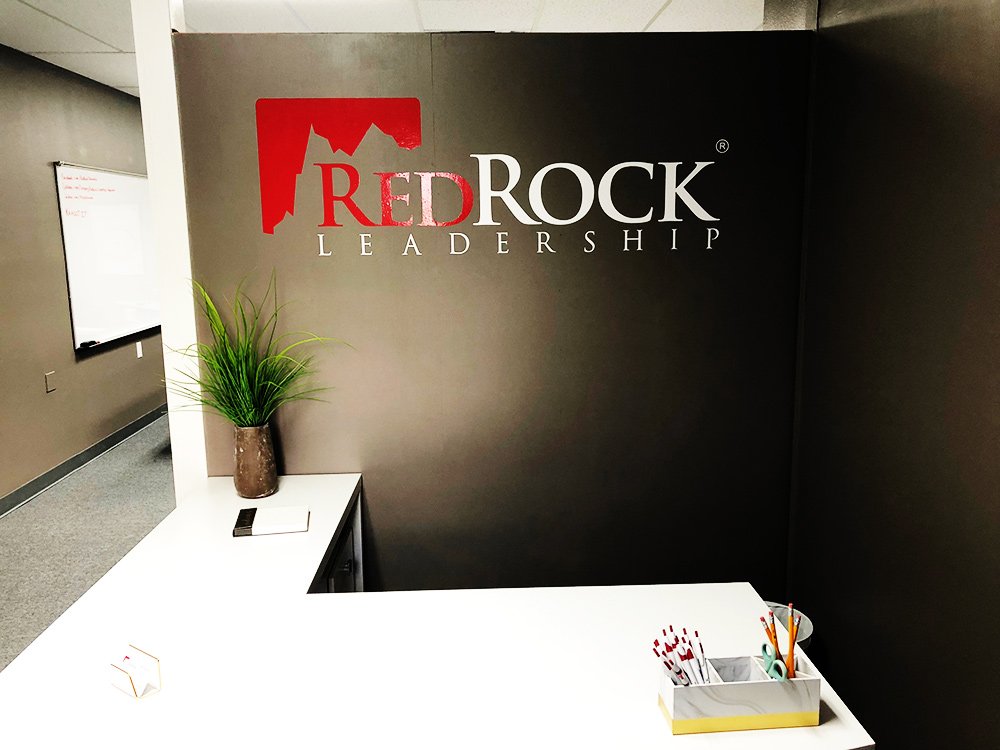