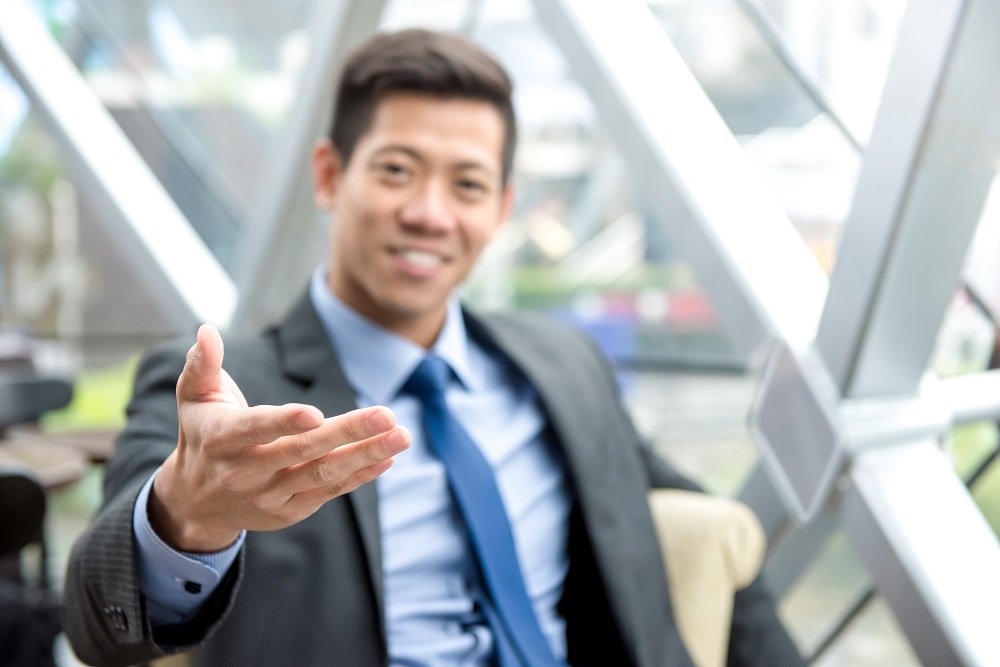 The Importance of Non-Verbal Communication in Business

When we hear people talk about “body language,” or nonverbal communication, it’s often discussed in the context of the more negative aspects. For example, if someone has her arms folded in front of her, that might be as sign that she is closed off to what you’re saying.

I once felt insulted when I asked a question, and the guy frowned at me intensely when he didn’t understand what I was saying. It made me feel defensive. To indicate that he was puzzled, it would have been less jarring if he had simply tilted his head to one side and asked for clarification.

The Traits of Great Managers